K. PUNEET AWARDED MAN OF THE MATCH IN U12 TOURNAMENT 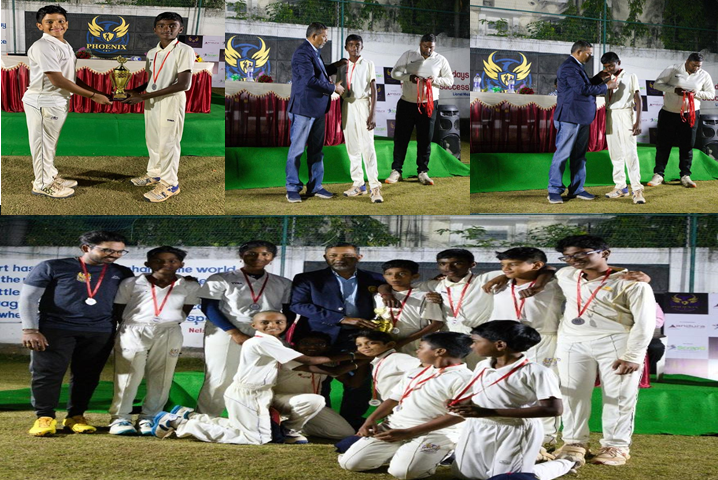 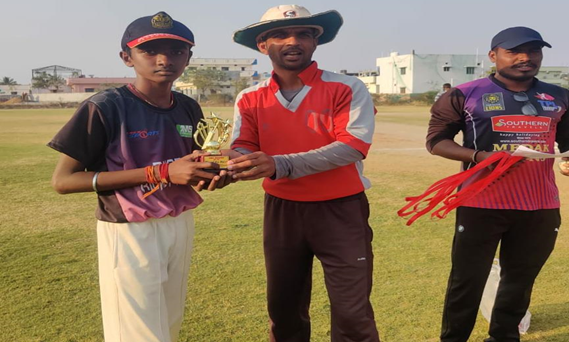 K. Puneet of class 7th Newton has been a part of Phoenix Cricket Academy and has been awarded Man of the Match in PHOENIX CUP Under-12 Cricket Tournament for his all round performance and helping the team with his batting, bowling and fielding effort.